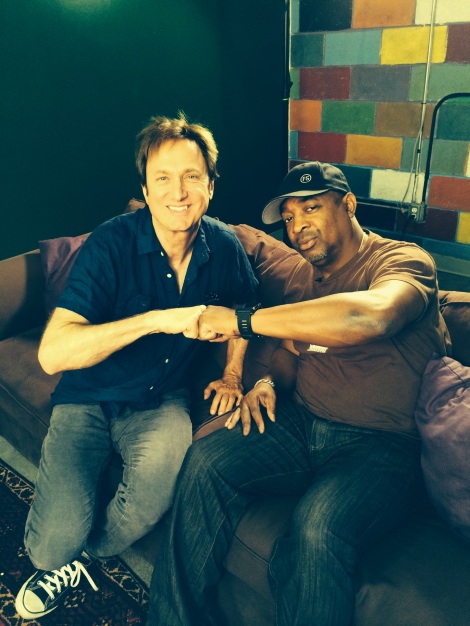 If you haven’t heard of Record Store Day yet, do not worry. We have your back.

Record Store Day is a yearly event that began in 2007 as a means to celebrate and spread the word about the unique scene surrounding the thousands of independently owned record stores in the United States and around the world.

Many artists love to take advantage of this holiday and release special edition vinyls or CD’s. These releases most usually are EP’s and singles that are previously unreleased in physical form, so they can get pretty rare.

Some artists planning to have special releases on Record Store Day include Atmosphere, Bastille, David Bowie, Broken Bells, Cage the Elephant, Chvrches, Coldplay, Foals, and hundreds more. We could go on, but instead, click here for the complete list.

You can find record stores participating in the event near you on the RSD website.

Save up, get out, and have fun!