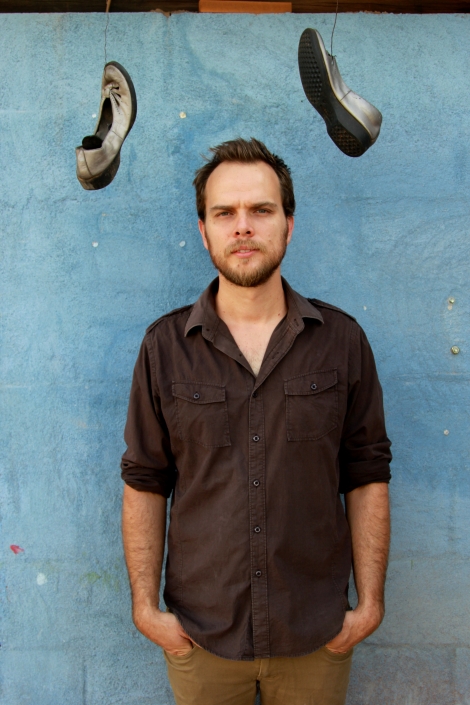 Hailing from Australia’s remote town of Alice Springs in the Northern Territory, Broadwing has been quietly making waves as he prepares his first EP release. Dom Alessio, host of Australia’s national youth radio network, has said about the artist “An incredible talent from the middle of Australia… what’s more impressive is that it’s just one guy!“, a quote which we definitely agree with.

Two years ago, Ben Allen won the 2012 APRA Tropscore competition and went on to perform for a crowd of 90,000 at the Tropfest Film Festival in Sydney.
Broadwing has produced his own music, videos, and visual art in the back room of his house. You can watch the creatively made music video for “The Virus In” below!