With the release of A Million Billion Dying Suns’ ‘Strawberry Letter 23’ EP last year, the California band has been gaining some momentum.
The band recently announced the release date of their first full length album ‘AMBDS’, an acronym for the band’s name. 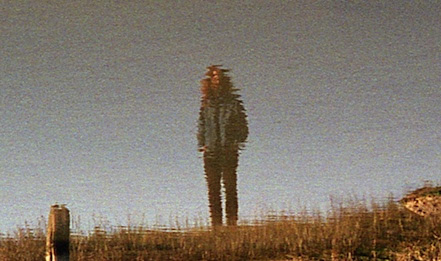 We got to listen to the first single off the album “The Garden”, a psychadelic and fuzz filled anthem that’s sure to blow your mind. Check it out below.

‘AMBDS’ will be released on September 23rd.