After wandering around the festival grounds for a few hours, I managed to make it to the Journey’s Left Foot Stage where PVRIS put on an astounding performance. I had heard a few songs from PVRIS, but never really listened to them. They were, however, on my “must-see” list due to the fact that many media outlets described them as an up and coming band. Naturally, my curious self wanted to see what all the fuss was about. After waiting around for a few minutes, the band made their way on the stage and the crowd erupted into hundreds of screams. Every song they performed was as catchy as the next and at that moment, it was all about the music. 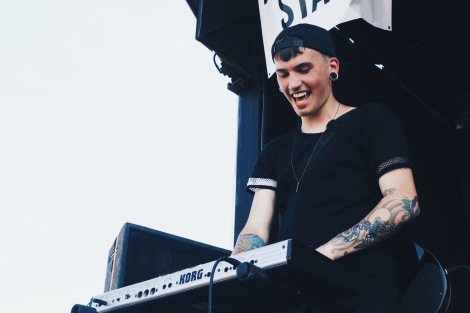 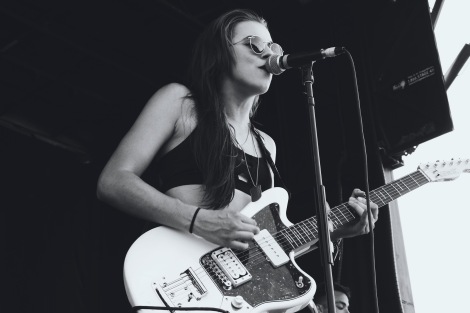